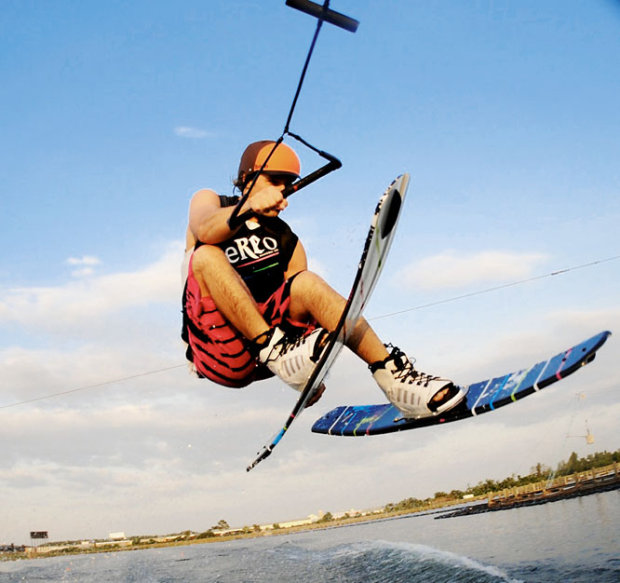 Stereo Skis introduced the summer option for modern skiers by innovating twintip waterskis – called wakeskis and has been the pioneer of the new sport. After four years of wakeski focus, the company launched a collection of twintip and freeride skis and became the first modern Norwegian ski company.

The first wakeski prototypes were made by Jens-Martin Johnsrud while studying product development at NTNU. After several years of competing in waterskiing he wanted to create a twintip alternative for waterskis. A waterski companion and a family friend joined as an investor to start the company. The first test wakeskis was launched on the market in 2008. The company and concept was developed further during the study at ES, NTNU. The first ski collection was launched in 2012.

Stereo Skis is selling wakeskis in 27 countries and expanding sales through a larger network of retailers and online.