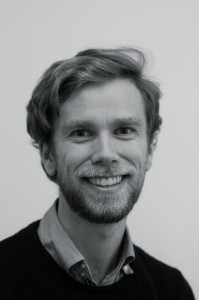 Philip holds a master’s degree in mechanical engineering from NTNU. Philip has broad international experience and has been actively engaged in several student organizations during his studies. As a dialogue facilitator at ISFiT, he arranged dialogue seminars both in Norway and in Caucasus, working for youth empowerment and peace through dialogue. Philip spent his fourth year studying for his mechanical engineering degree at the University of Buenos Aires in Argentina. Apart from the studies, he learned to master Spanish and got the opportunity to broaden his perspectives in life. Philip later worked as an aeronautical design engineer for Ghenova Ingeniería in Seville, Spain where both his skill as an engineer and a Spanish speaker were tested. Philip is also one of the initiators of creating the world’s biggest international student backyard festival in Trondheim. Philip has a passion for working with big ideas and making the best come out of other people.

Do you have an idea?
How to apply